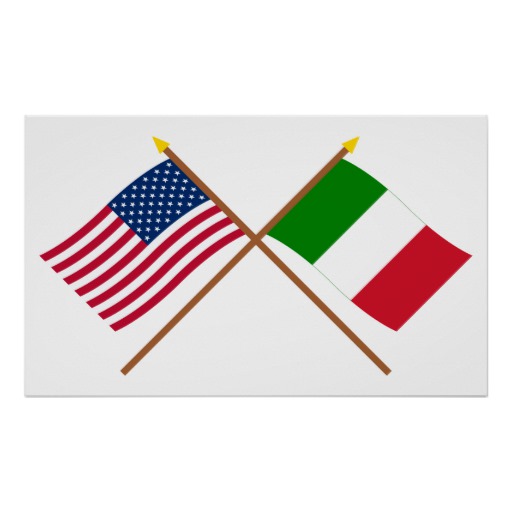 One Hundred First Congress of the United States of America

AT THE FIRST SESSION

Begun and held at the City of Washington on Tuesday, the third day of January,

one thousand nine hundred and eighty-nine

Whereas Italians and Italian-Americans have contributed to the United States in all aspects of life, including art, science, civil service, military service, athletics, and education;

Whereas Italian-Americans make up one of the largest ethnic groups in the United States;

Whereas, in recognition of the accomplishments of Christopher Columbus, recognized as one of the greatest explorers in world history and the first to record the discovery of the Americas, a national observance day was established in October of every year;

Whereas the phrase in the Declaration of Independence, ‘All men are created equal’, was suggested by the Italian patriot and immigrant Philip Mazzei;

Whereas during October 1989 special attention will be directed at local and State programs that promote Italian heritage and culture, with special emphasis on national programs such as the Italian Heritage Center at Catholic University of America; and

Whereas during October 1989 the National Italian American Foundation will host the 14th annual dinner to honor Italians and Italian-Americans making important contributions to the development of the arts, sciences, athletics, and education in the United States: Now, therefore, be it

Ignore Your Audience When Writing Your Family History First Draft