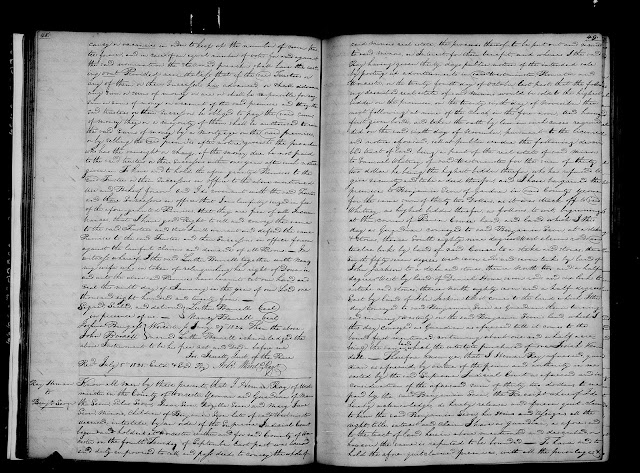 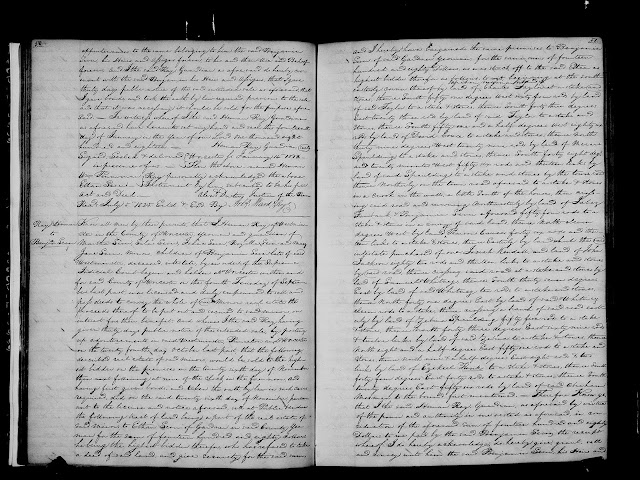 The transcription of this deed is (beginning close to the underside of web page 48 (left-hand web page of first picture):

NOTE: Genea-blogger John Newmark (who writes the wonderful TransylvanianDutch weblog) began a Monday weblog theme years in the past known as “Amanuensis Monday.” John presents this definition for “amanuensis:”