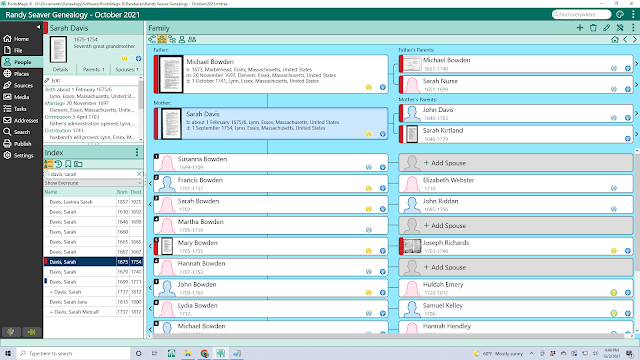 I’m descended by way of: